Building for the future

Once we agree to invest or work with a project it is our commitment to partnership. We stand shoulder to shoulder with the leaders and stakeholders of the projects we partner with, bringing deep operations and management experience that enable our assets to meet their goals. We implement feedback loops from the ground staff up, incorporating strategic planning, business strategy, governance structure, and financial and social performance management.

In today's economic environment of heightened inflation with volatile and highly priced public capital markets and real estate deals, our private infrastructure transactions have proven a prudent alternative in both value creation and physical revenue incomes. We hold numerous proprietary investments in diversified assets throughout Greater China and Asia Pacific, and foresee a powerful increase in value as the prices of these integral holdings rise in-line with demand, and alongside the confluence of world super-powers ultimately shifting east to the Asia Pacific region throughout the twenty-first century.

China in particular is positioned at the helm of a truly awe-inspiring economic and humanitarian evolution. Situated at the center of numerous economic, trade and transport initiatives from the AIIB, OBOR (BRI), NDB and ADB, to jumbo free-trade agreements, like the Regional Comprehensive Economic Partnership (RCEP) co-operation. RCEP alone is comprised of the ten-state Association of South-East Asian Nations (ASEAN), the East Asian behemoths of China, Japan and Korea, plus India, Australia and New-Zealand. At present this body encompasses over half the world’s population, over 40% of world trade and over 33% of world GDP, with these values rising annually. Throughout this Asia Pacific century China has risen exponentially in economic and geopolitical might with India swiftly following suit, and our proven recipe of progressive, diligent and competent international project management has attracted a surplus of engaging Asian partnership proposals.

Welcome to Genesis Infrastructure Partners and the Asia Pacific Century.

read about our history 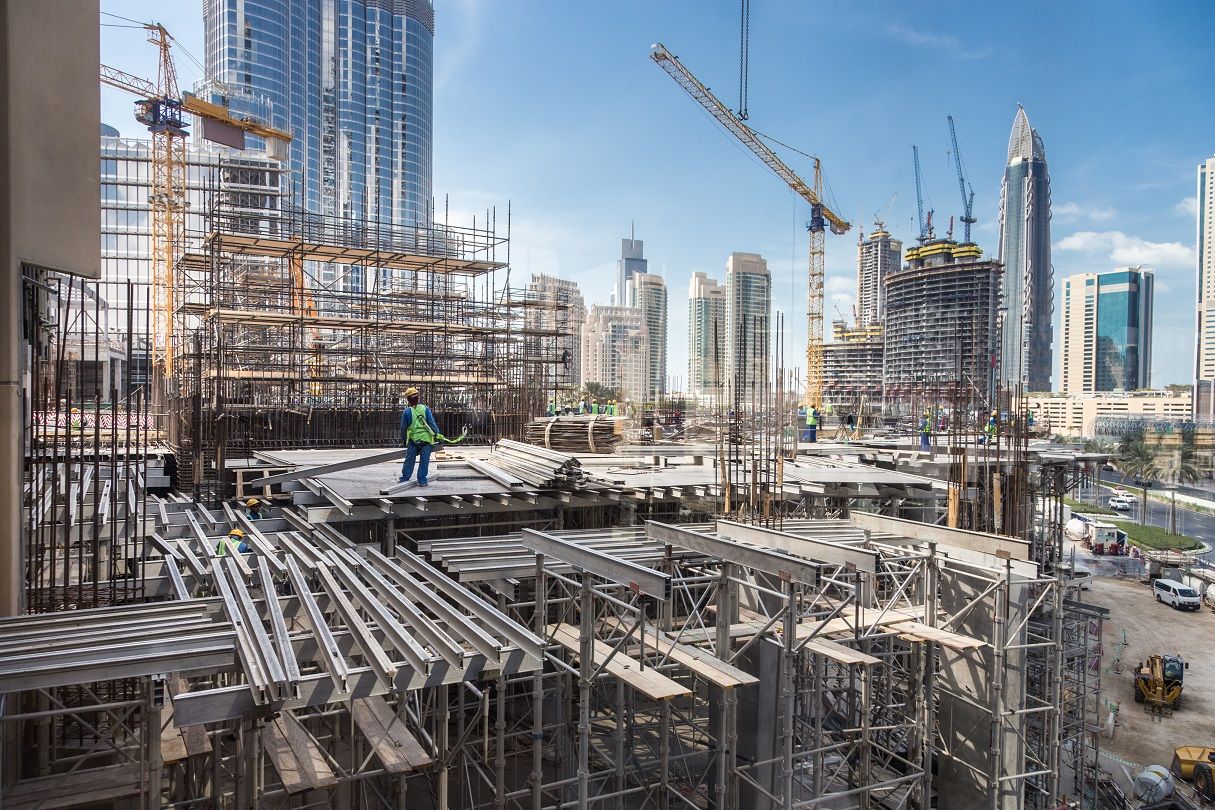